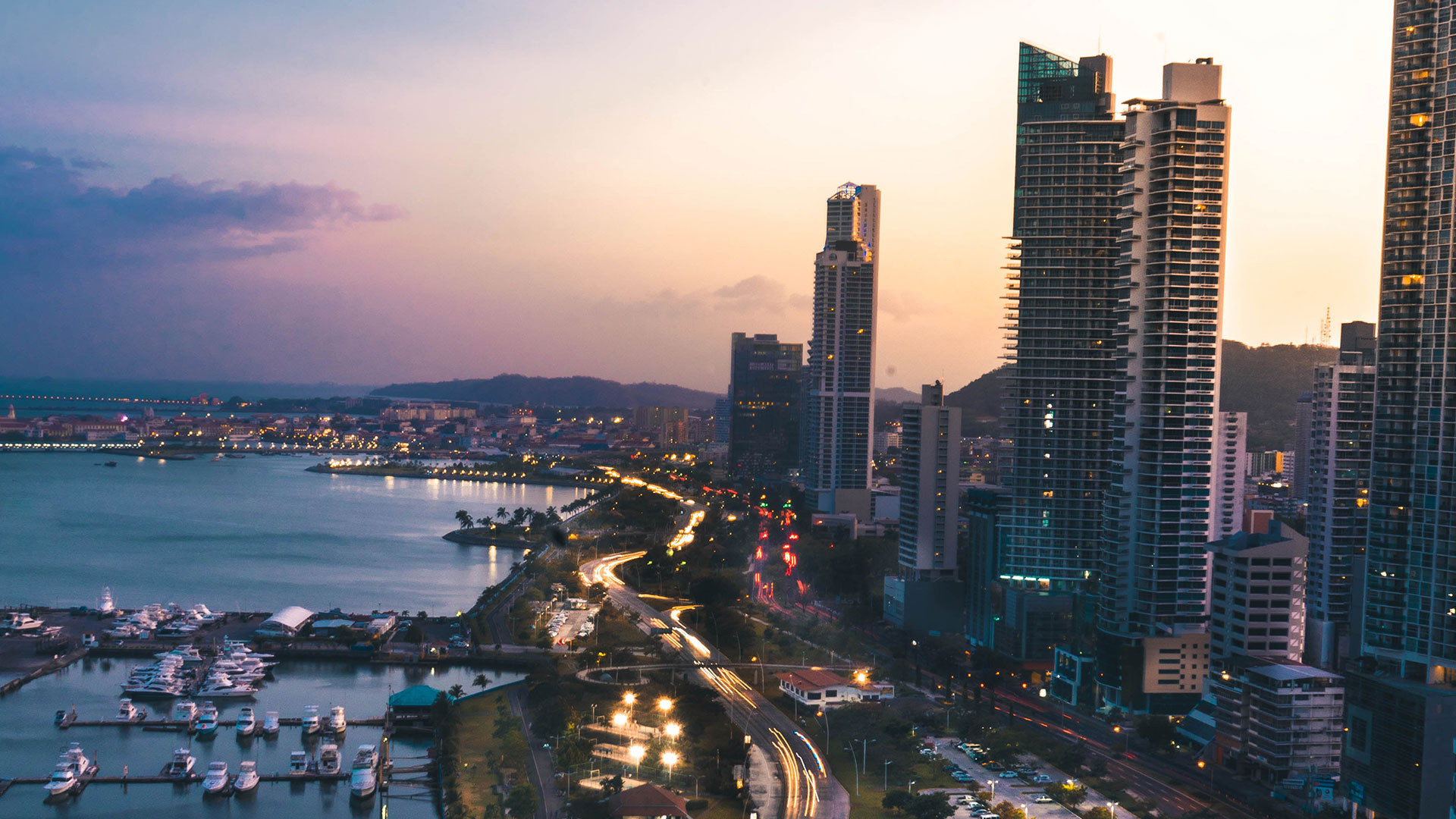 In the political year, Pudjiadi Prestige choose not to be expansive

Director of PT Pudjiadi Prestige Tbk (PUDP) Toto Sasetyo said property sales in the political year are usually sluggish because the market still tends to be wain and see. "We will only market new projects next year and the development is likely to be only after the political year is over. This year we will focus on existing projects first," Toto told Kontan.co.id, Wednesday (5/16).

In line with that, PUDP will also be conservative in targeting financial performance this year. Toto said that the company's revenue this year would not be much different from 2017.

This year, Pudjiadi Prestige will focus on completing sales at the Azalea Suites apartment project @ Green Palace Residence stage I in Cikarang.
The apartment, which was built on an area of ​​25,000 m2 consists of 4 towers with a capacity of 3,000 units which were built in two stages.

In the first phase, two towers, Acacia Tower and Banyan Tower, have been built with a capacity of 447 units and 285 units respectively. This swallowed an investment of Rp. 400 billion. While phase II will be launched next year with an estimated investment of Rp 600 billion to Rp 700 billion.

Phase I was marketed and built since 2015 and the unit has now been handed over to consumers. Both towers have sold 85%. "We are targeting this year everything will be sold out," said Toto.

To manage and operate the apartment, PUDP cooperates with Japanese operator Taisei Co., Ltd. Therefore, most of the tenants of the apartment are Japanese expatriates. According to him, the rental price in the apartment reached US $ 3,000 per month.

In addition to this project, PUDP also continues to supply marketing in the clusters that have been released in Higland Park Serang housing. There, the company has an area of ​​230 hectares (ha) and has developed 6 clusters on a land of 60 ha. The total housing units that have been sold in the project reached 1,600 units. Occupancy at Highland Park is sold starting from IDR 130 million to IDR 1.2 billion per unit.

While next year, Pudjiadi Prestige will launch several projects and revitalize a number of old recurring income projects. In addition to launching the second phase of the Azalea Suites apartment, the company will also develop a Villa project in Ubud Bali on an area of ​​5 ha. "There is a possibility that a villa of 60-70 units will be built there," said Toto.

In addition, the company also plans to revitalize hotels run by companies in Anyer and Senopati apartments that are already old. However, Toto did not mention how much investment was prepared for expansion that would be carried out next year.

RESTRUCTURING OF ORGANIZATIONS & STRENGTHENING OF VALUE COMPANY
In an era of increasingly fierce competition, a company must evaluate its perfor...
Read More