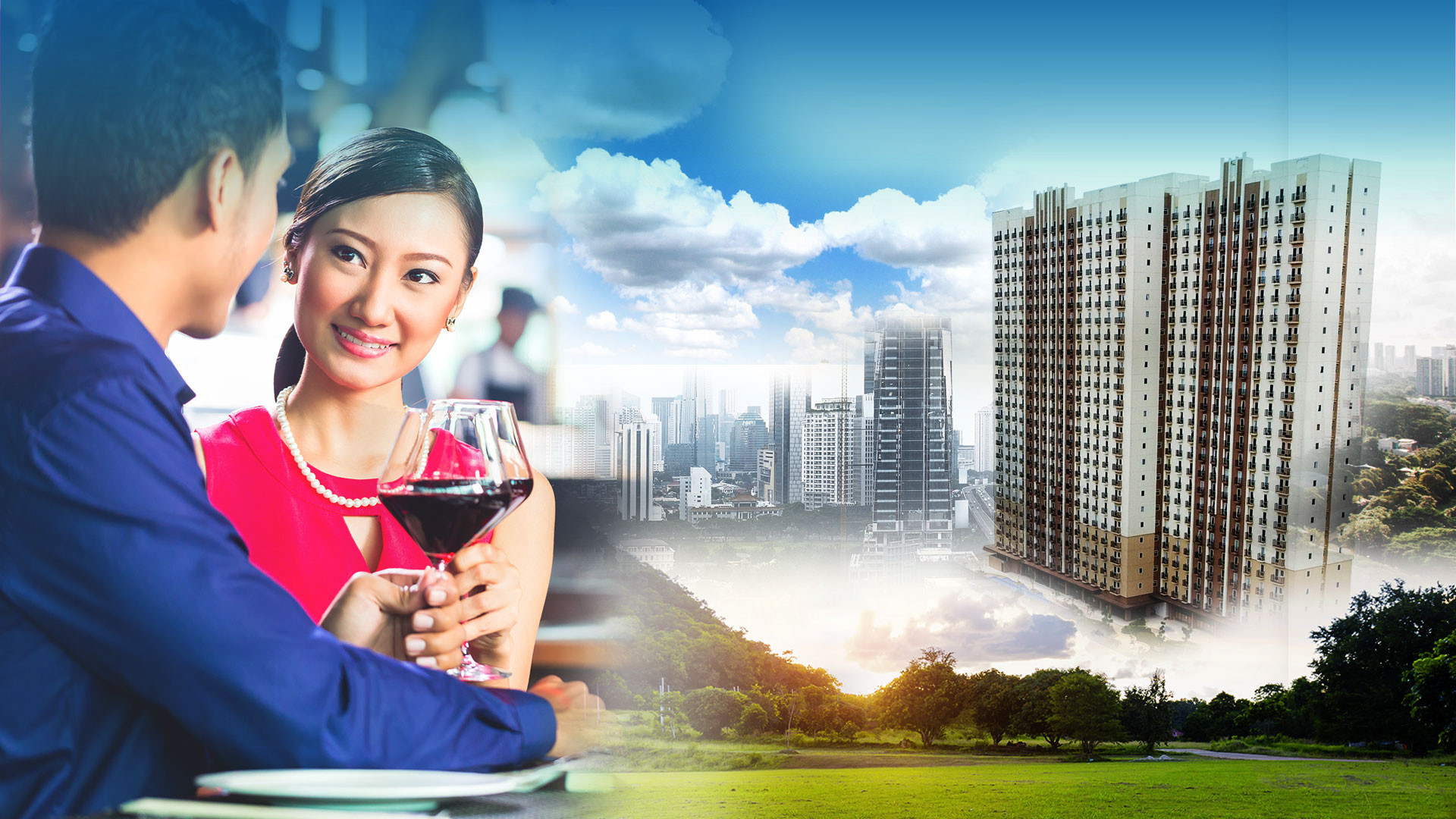 In this case the construction of two apartment towers (Acacia Tower and Banyan Tower) which have been introduced since 2014 then entered the Topping Off stage.

"Prospective consumers who have and will buy an apartment unit get their confidence to invest in Green Palace Residence Apartment, Cikarang," said President Director Pudjadi Prestige Damian Pudjiadi, Sunday (03/20/2016).

Green Palace Residence is not just an ideal residential area, but also a profitable investment facility. Its location right in the heart of Cikarang, Bekasi, or precisely in front of the Cikarang Barat toll gate (KM 28 Jakarta-Cikampek toll road), makes the Green Palace Residence apartment the right place for urban urban communities.

According to Damian, promising the Green Palace Residence apartment is also reflected in the increasing sales record. Of the two towers that are marketed, Tower I (Acacia) has been sold out. Meanwhile, tower II (Banyan) is absorbed by 70 percent. Including, prices that have experienced several increases, with potential capital gains of up to 30 percent in the future.

The construction of the two towers is planned to begin gradually in October 2016 until December 31, 2016. As for, the second stage is still in the planning.